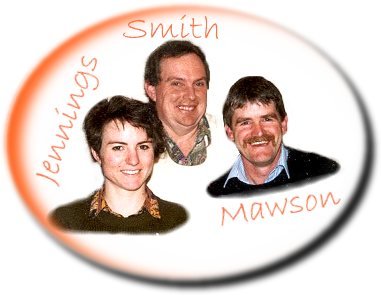 Play on Words was formed in 1992 by three teachers from Ararat Secondary College in Victoria: John Mawson, Rob Smith and Ros Jennings. The aim of the three is to write quality musicals which:

Play on Words now boasts strong markets in every state and territory of Australia and in New Zealand. The company now markets work of other selected playwrights and is developing its catalogue of non musicals and one act plays.

Play on Words' reputation for successful musicals continues to grow. 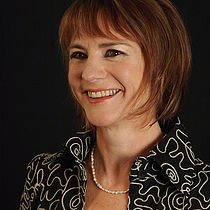 While teaching in Ararat, Ros formed the company Play On Words with colleagues John Mawson and Rob Smith. She wrote and orchestrated the music for "Charades", "Son of Phantom", "2061, a Space Idiocy" and "Patsy" which have been performed throughout Australia and New Zealand. She also directed the music for the premiere productions.

Ros is fully accredited music teacher with a Bachelor of Music Education from The University of Adelaide, formerly SACAE. She taught classroom and instrumental music at Ararat College for 10 years, and later at Eltham College and Caulfield Grammar School. Ros has taught older adults through to primary school aged students from her studio.

Performance has always been a priority for Ros as a musician and teacher. Although Classically trained, she has played keyboard with bands throughout regional Victoria, and for the past 18 years or so has performed as a solo pianist/vocalist in piano bars all over the world, predominantly in Europe. Ros plays all genres including jazz, R&B, pop, country plus more.

Dean Moore is a brilliant young song-writer and musician with such experience as: Musical Director of a Corporate Big Band, a Jazz pianist, a Funk guitarist, and as the Keyoard player in the Australian supergroup 'CDB'. Dean's expertise traverses a wide range of genres, giving our plays something for everyone. 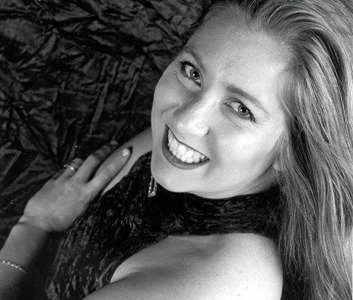 Shaula is both a brilliant musician and vocalist. Shaula’s formal piano qualifications include - A.Mus.A, L.Mus.A, B.Mus (Victorian College of the Arts) - Youngest Australian to achieve A.Mus.A or L.Mus.A. at the time.  (age 14 & 16) Shaula also plays the celtic harp.