This extremely funny show features the same setting as Caravans with many of the same characters. However it also has a few new caravan park residents and a brand new storyline. This show can be done without having done the original Caravans as the story lines stand on their own. Again the story revolves around the hapless Laurie. This time Laurie suspects that a new camper Barry, who seems to know his wife Joan “too well”, may be the father of his son. In his attempt to get DNA samples from Barry, Laurie not only alienates Joan and those around him but also manages to lose his grand son who he is supposed to be looking after. A fantastically funny show with loads of sight gags and one-liners. 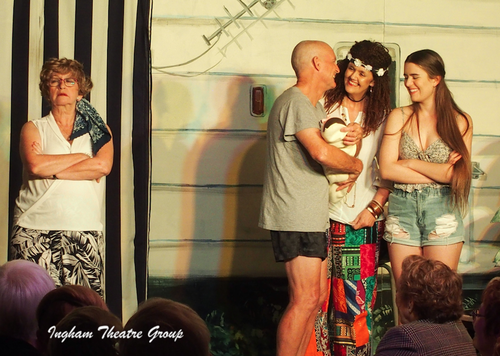 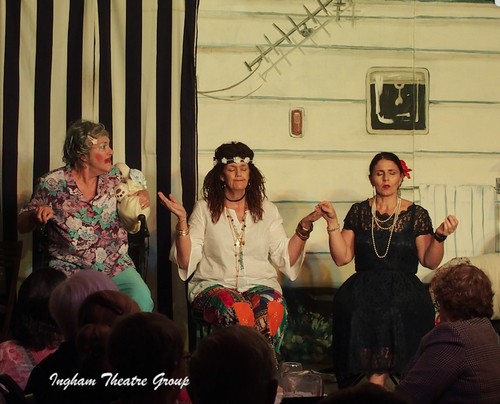 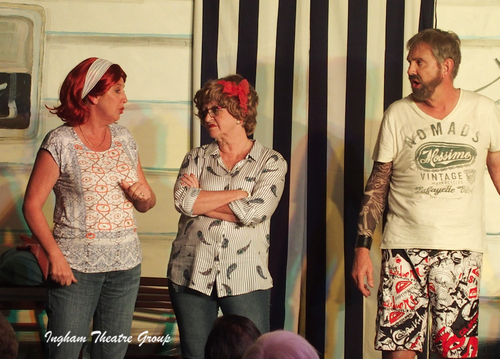