Under a Big Top

This hilariously funny story is set in a circus that is struggling financially and has lost most of its star attractions and animal acts. However a group of brainless thugs, in the act of trying to rob the circus, are captivated by it and pass on to their immediate boss that the ringmaster is identical in looks to their big crime boss who is presently serving a long sentence in prison. The criminals invest heavily in the circus in return for controlling the venues it plays. The motive of course is to get inside the prison and substitute their boss for the ringmaster. One catch for the crime boss is that he must supply replacement acts for those who have quit, and is forced to resort to using his brainless thugs, with very funny results. A terrifically pacy script which culminates in a surprise and hilarious ending. 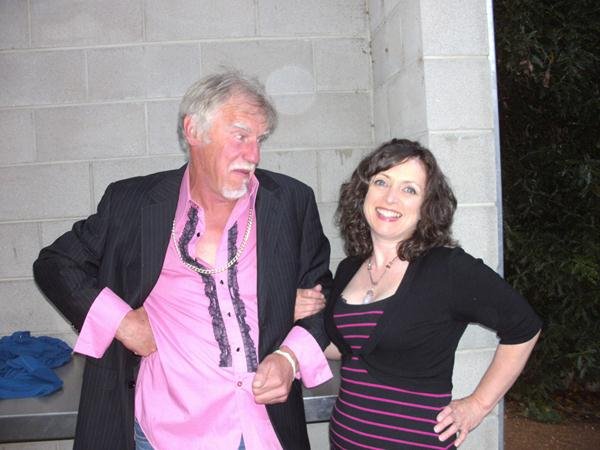 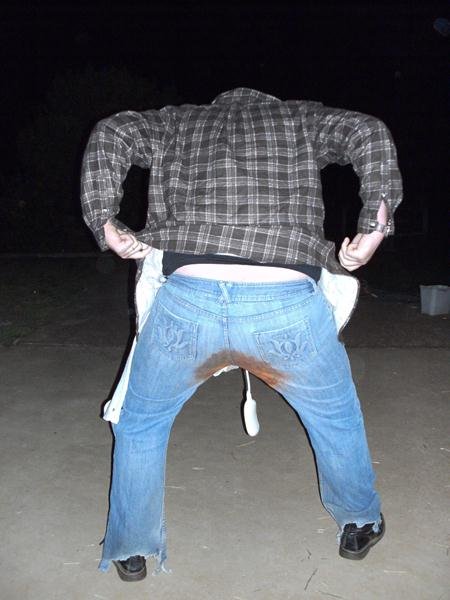 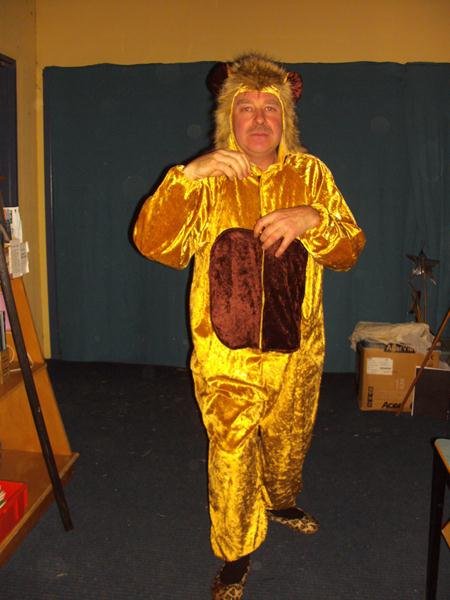 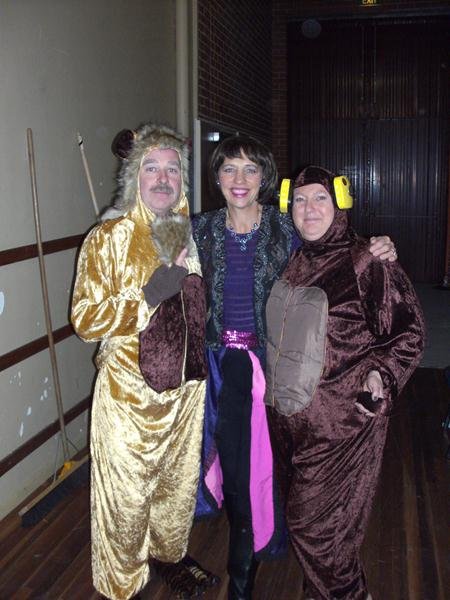 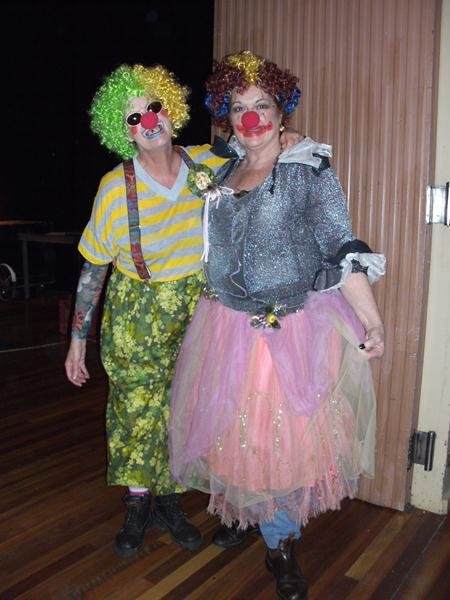 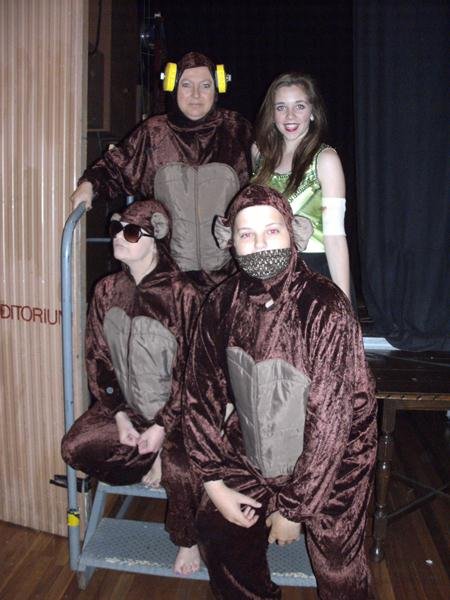 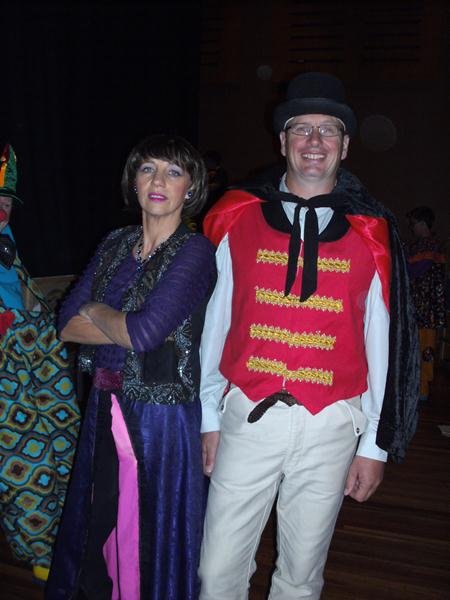