It's time to put the group back together .... after twenty five years!!

West of the Wall

The Charades have been the singing group of the sixties, six girls taking the music world by storm. Now, in 1989, their ex-manager Wally Pop has returned to put the group back together to solve his financial worries. But the teenage girls of the 60's have moved on to new challenges. Two are stay-at-home mums, while the others are now a doctor, a school principal, a fashion house owner and an aerobics instructor. With the cold war virtually over, the Soviet Union is crumbling.

There is much more to this tale than music. A terrible secret is about to be exposed which will send shock-waves through international affairs. 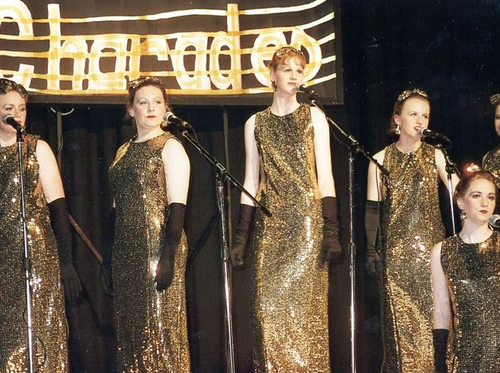 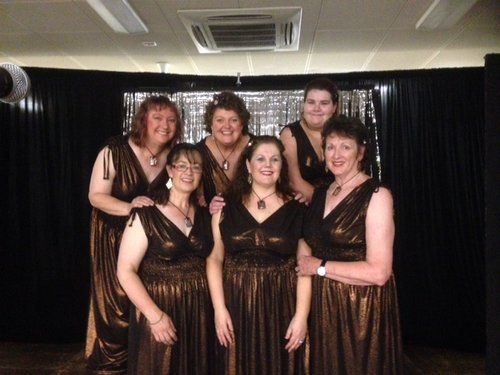 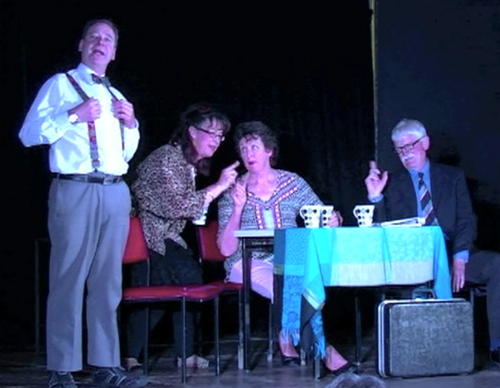 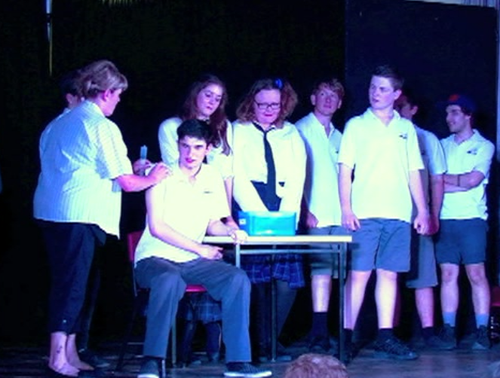 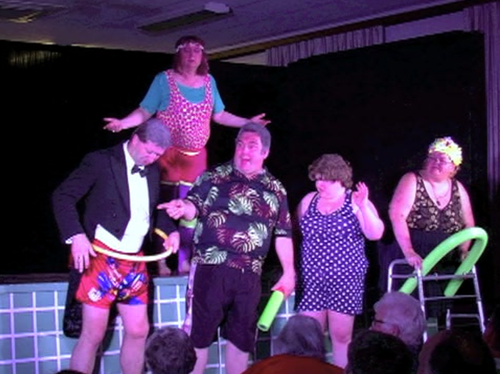 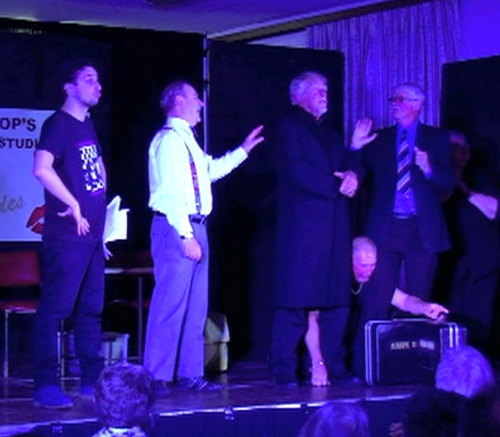