This very funny show is set in a caravan park where the middle-to-late aged Laurie McGuire and his wife Joan, are camping with Joan's sister Heather and her husband Gunter. There is no love lost between Gunter and Laurie who both fancy themselves attractive to any women who cross their paths. There is also resentment of Ivy, Joan and Heather's demented mother who lives with Heather and Gunter, and a total dislike of Reg, the caravan park manager. In a night of competitive drinking, Laurie invites most of the caravan park residents to a barbecue that he will put on, much to the chagrin of Joan who knows who the work will be left to.

Complications begin to arise when a new van arrives in the night next to Laurie's site. The van contains an Australian backpacker, Carol, and her Norwegian friend Eva. Laurie and Gunter go to extraordinary lengths to impress the girls whose liberated attitudes make Laurie and Gunter all the keener. In the meantime Joan has received word that their son Kenneth has met a girl overseas and they plan to marry when they meet up again at this caravan park. Kenneth's fiancée's name is Carol. This coincidental name causes no alarm until Laurie meets Fern, the mother of the Carol in the van next door, and Laurie realises he has had a brief relationship with her nine months before Carol was born. Laurie convinces himself that not only is he the father of this Carol, but she must also be the Carol that is about to marry his son Kenneth! Something has to be done!

It is wheels within wheels and Laurie tries to find a way off the horns of this dilemma. At the same time there are other subplots crossing the main story that further complicate things for every one. Great roles for 5 males and 7 female. There is also a chorus of lifeguards and plenty of audience involvement. Hilariously funny. 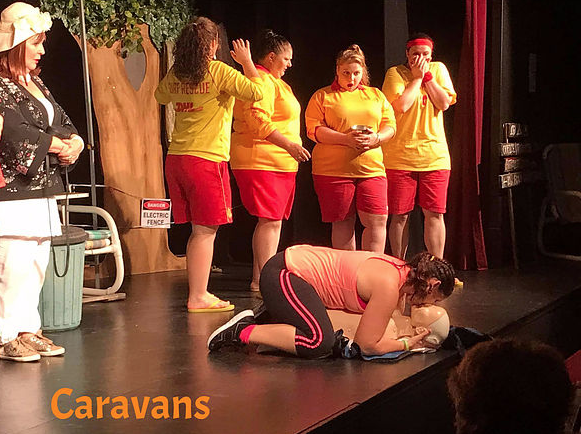 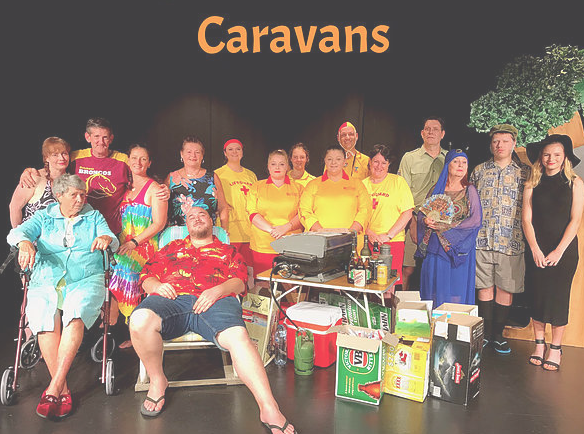 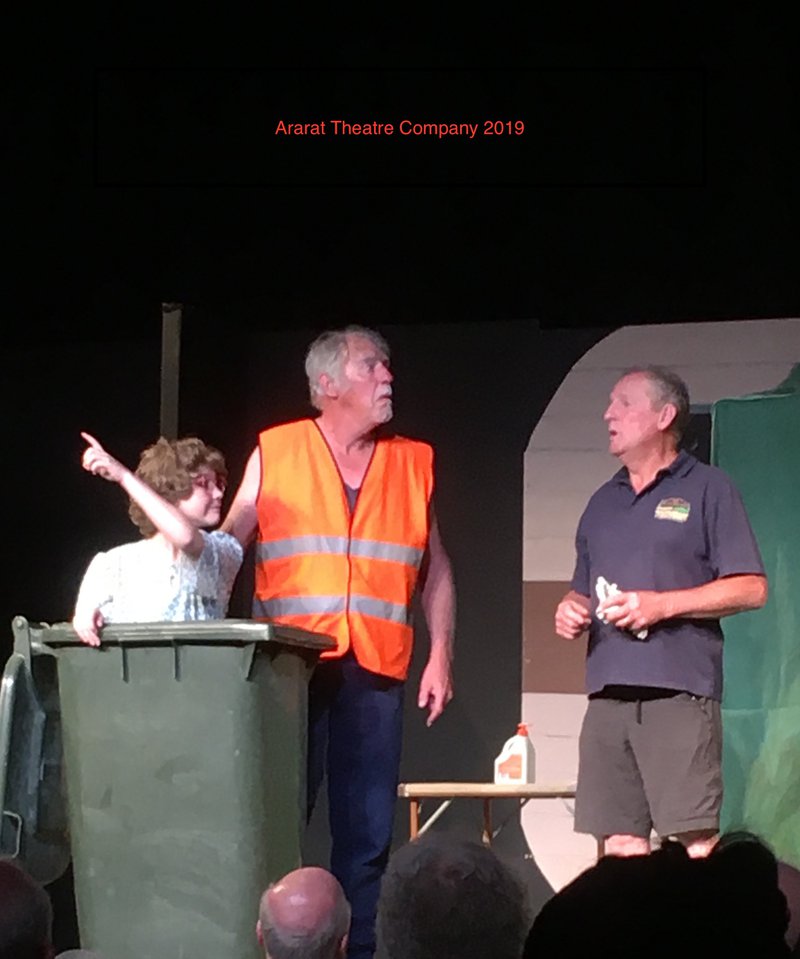 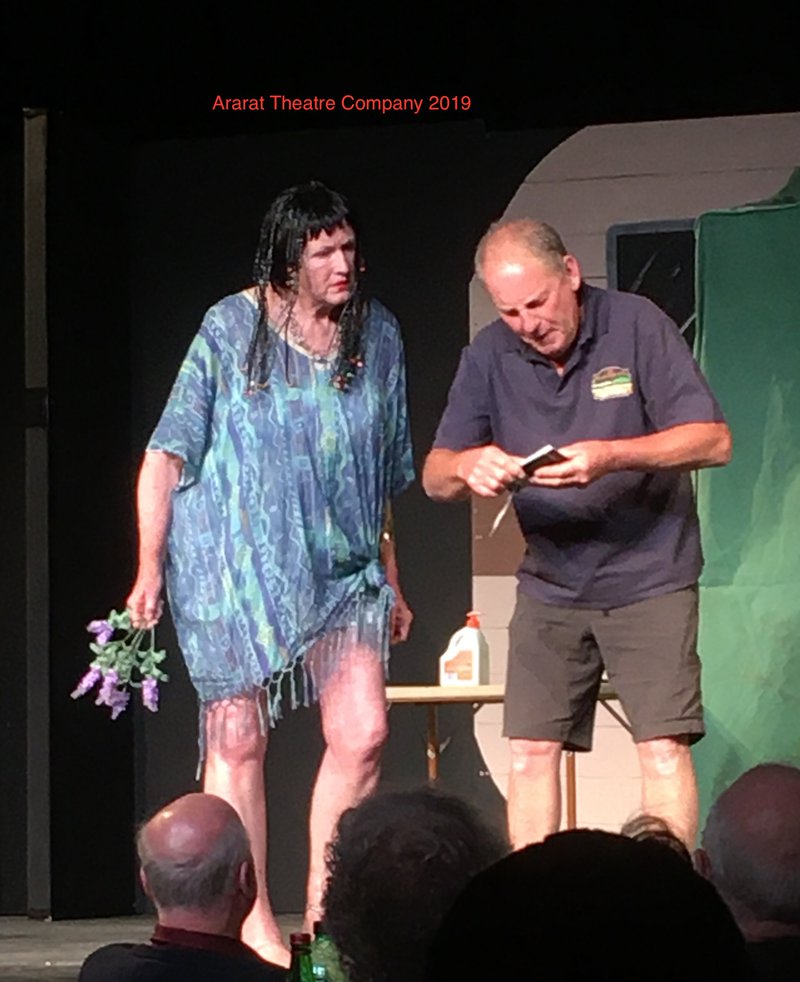 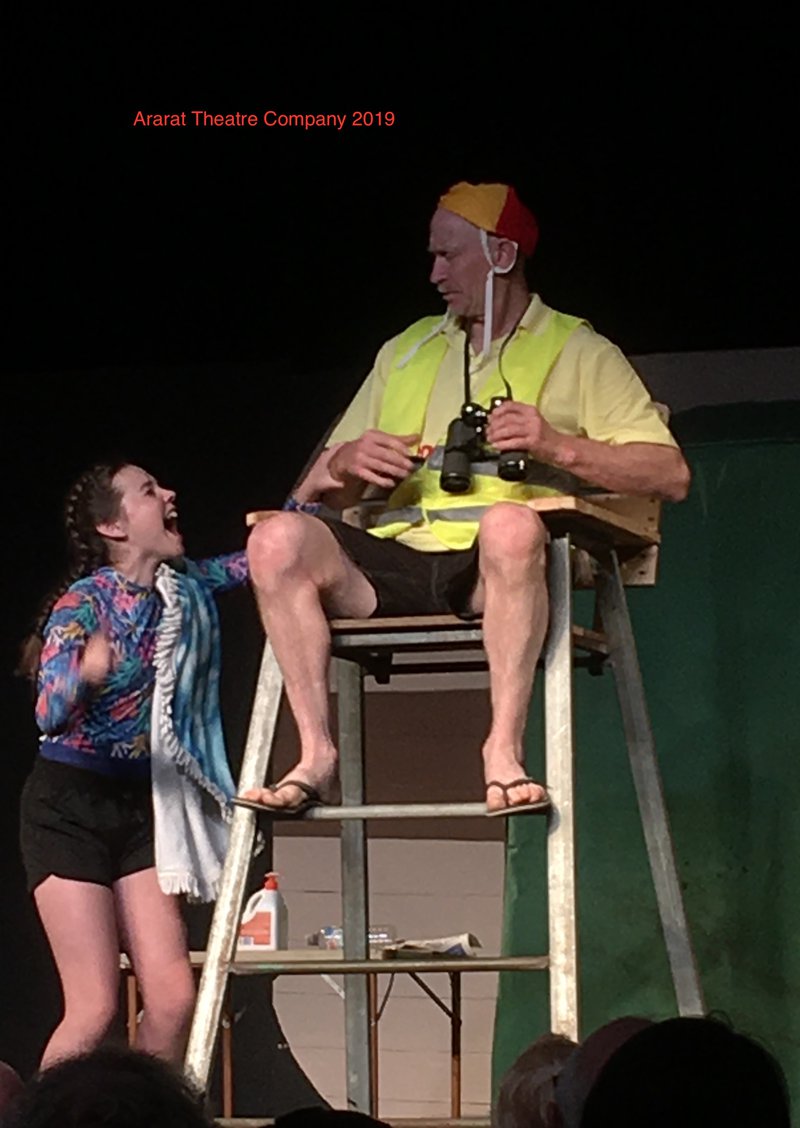 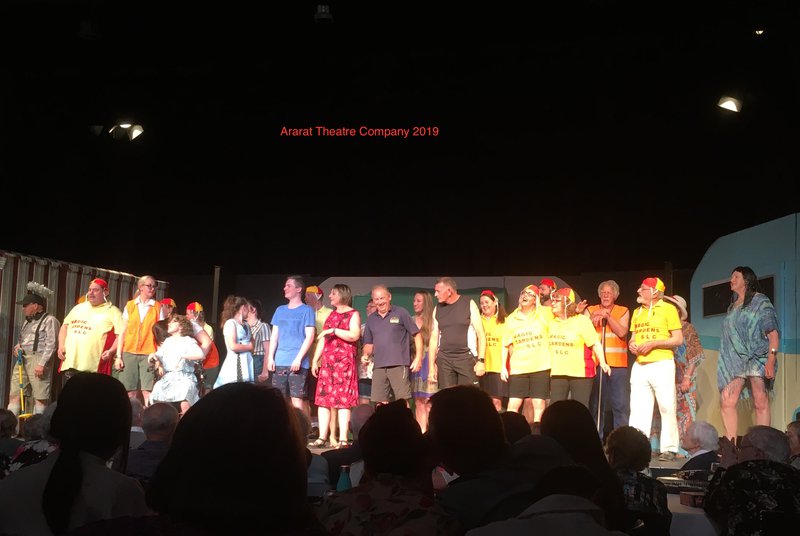 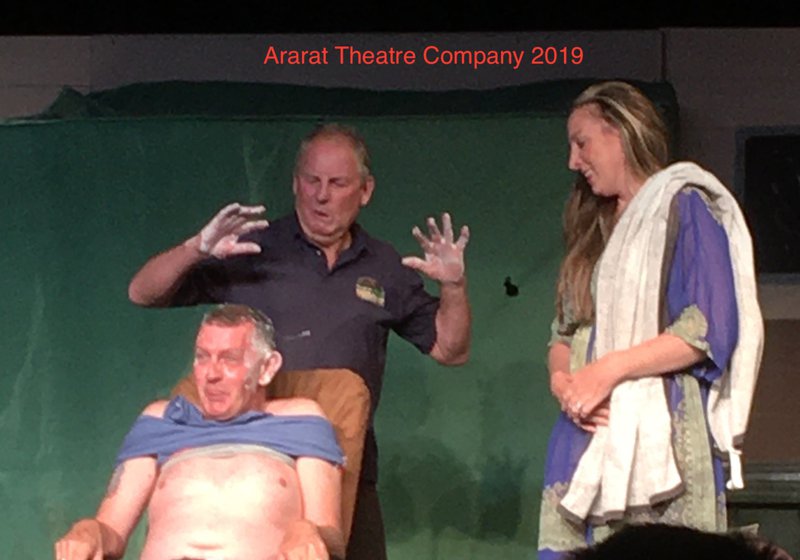 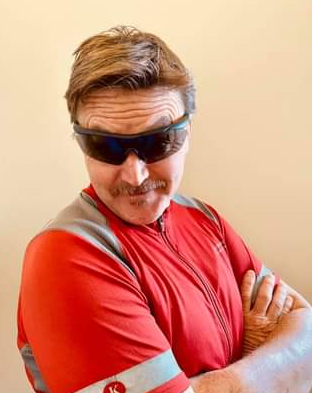 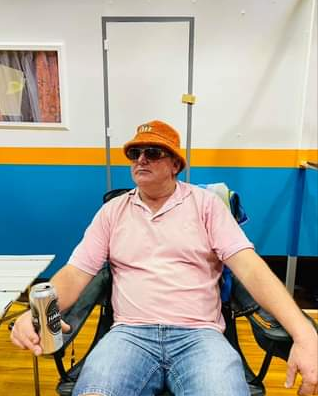 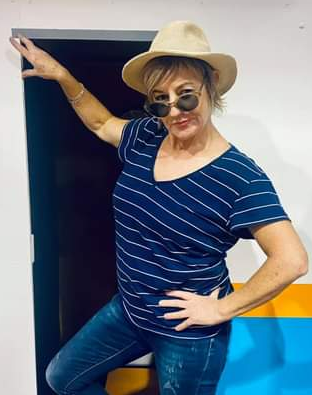 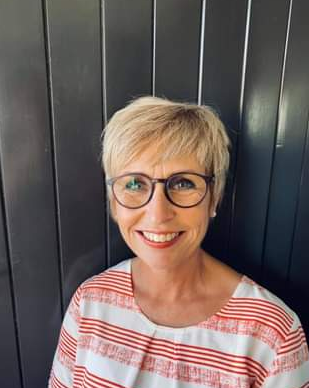 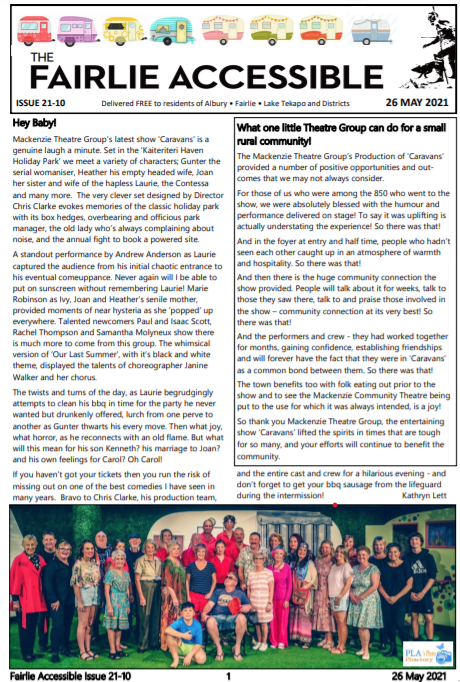