Once a Knight is Enough

The story is set in medieval times, where a wicked witch is trying to protect her powers by eliminating teenage girls before an unknown maiden among them finds true love, an event which she is told will see her powers removed. She sends a dragon out to destroy all the maidens. The King of Clod commands his last knight, Sir Gary, to slay the dragon and thus be given the princess as his bride as a reward. Already lacking in courage, his efforts are thwarted by a black knight who also wishes to win the beautiful princess’s hand in marriage. The story is also complicated by the amorous blind Prince Steven who returns in disguise from exile after being expelled for compromising the queen’s honour. A hugely successful show which had audiences falling around in laughter. 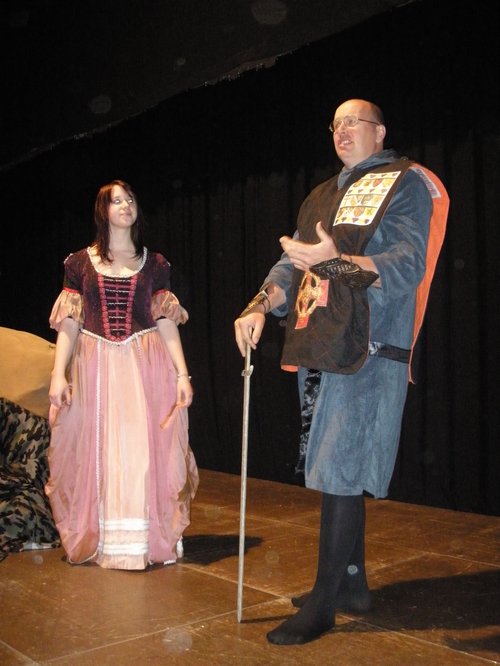 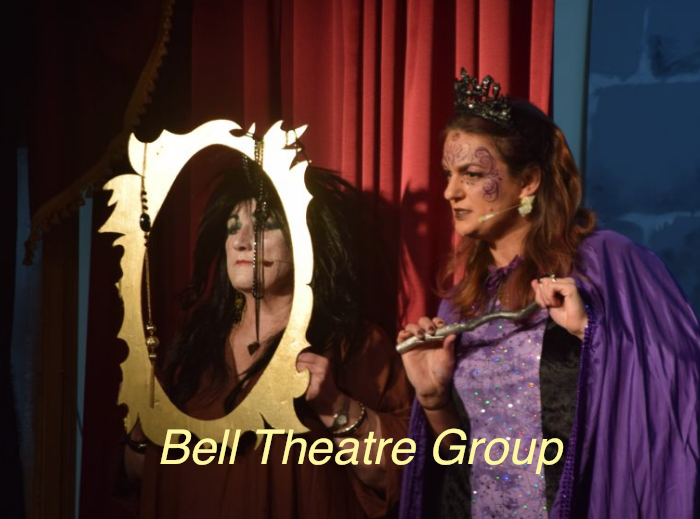 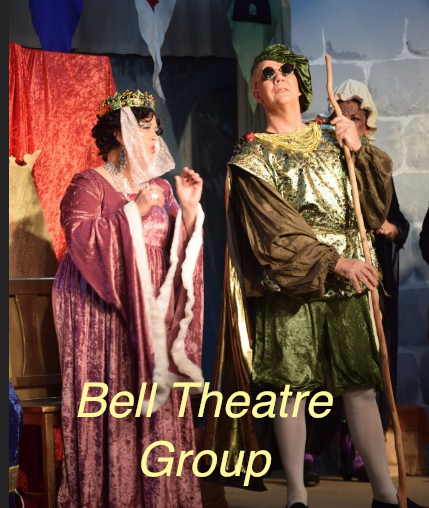 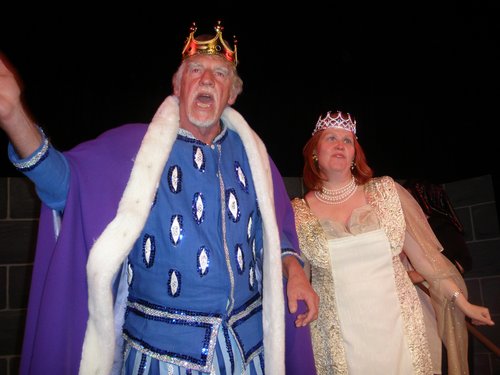 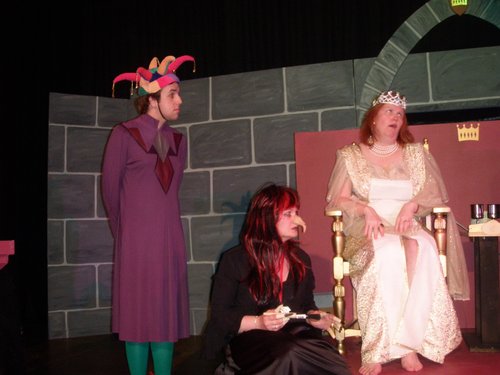 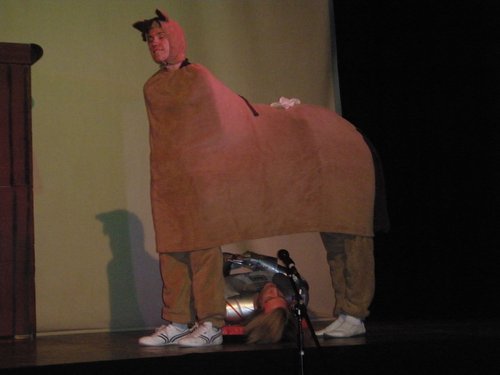 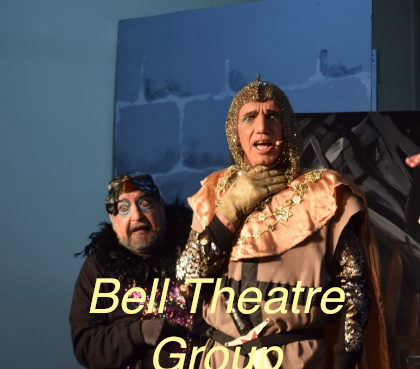