Peter Pan has always been known as the boy who never grew up. Not any more! The story never told is that once Peter finds love he starts to lose his boyhood. 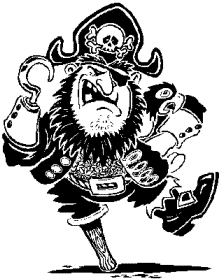 Pan the Man begins with an old Wendy and an old Captain Hook telling their respective nephews and nieces the story of Peter Pan. From there we flash back to the Pan story as it has never been told before. The story of the wrong Wendy being taken by Peter to be the mother to the orphans. The story of Peter and Wendy falling in love but with Peter unsure of what it all means. The story of jealousy by Tinkerbell and the story of the three greedy geologists whose plane is shot down by an errant orphan child's arrow and who try to manipulate Hook against the Neverlanders in order to steal the enormous riches they find on the island. Of course, the traditional Peter Pan characters remain central to the show. Not forgotten are the crocodile, Smee and the pirates, Tiger Lily, the children, or Michael and John Darling. 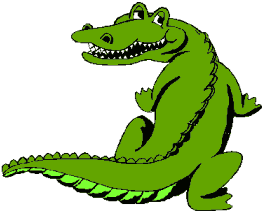 A strong and innovative story line and great traditional characters make Pan the Man a show of the highest quality and provides great opportunity for colourful costumes and sets.

Pan the Man is the new show from John Mawson and Rob Smith with spectacular music from songwriter Dean Moore, whose talent provides a musical wonderland for the show.

If you are looking for a fresh new show with a new plot and music, but featuring characters your audience will know and love, then Pan the Man should be your choice.