'It had the audience transfixed' 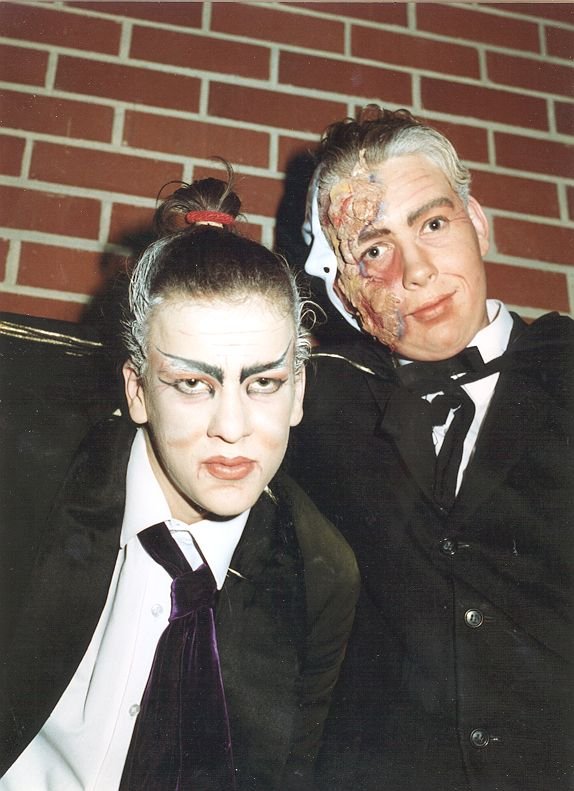 Son Of Phantom is a subtle comedy which begins in Nineteenth Century France. Lovers Christine and Raoul decide to flee to Australia to escape the stifling influence of The Phantom. The Phantom commands his manservant, Wasimoto to find them, so that he can pursue his beloved Christine. The Phantom is relentlessly pursued in turn by Inspector Screwlooso of the Paris CID.

26 years later, The disused Theatre on the Square in Melbourne is being opened by Edward, who, unknown to him, is the Son of Phantom. Angelique, the daughter of Christine, and her friends decide to audition for the new opera. In the basement beneath the theatre, The Phantom and Wasimoto are unpacking. Screwlooso is hot on the trail, and when he hears that the city has been beset by a serial killer, The Choker, he immediately suspects the Phantom.

A corrupt businessman, Mr. Boon, wants to buy the theatre and turn it into a casino. Fate seems to take a hand so that Angelique, chosen as a chorus girl, eventually replaces the faded star of the show Lola, who breaks her leg in a riotous scene with Wasimoto. Barrington, Lola's snobbish boyfriend, exacts a cruel revenge on Wasimoto in a moving moment.

On the opening night, with Angelique as the star, The Phantom finally catches up with Christine in the theatre. He accepts that Christine is leading a happy life and transfers his attention to Angelique, who is restoring hope in the future of the Theatre. 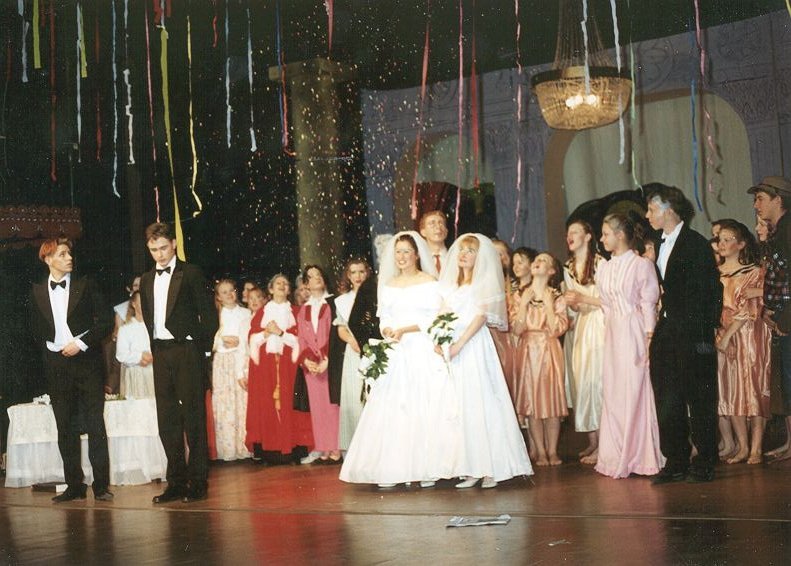 A desperate Boon hires the Thug, Horace, and later Barrington to kill Angelique to save his fortune. The Phantom intervenes, and twice saves Angelique. The smitten Edward and Angelique come together in the song 'Two Hearts Beat as One'