The show opens in what appears to be Ancient Egypt with a group of peasants bemoaning their lot. With the appearance of an odious tourist, Jerr' and his wife Bea', it is revealed that the Egyptian 'peasants' are really a group of nationalists who wish to restore historical objects stolen from the Valley of the Kings to their rightful home in present day Egypt. 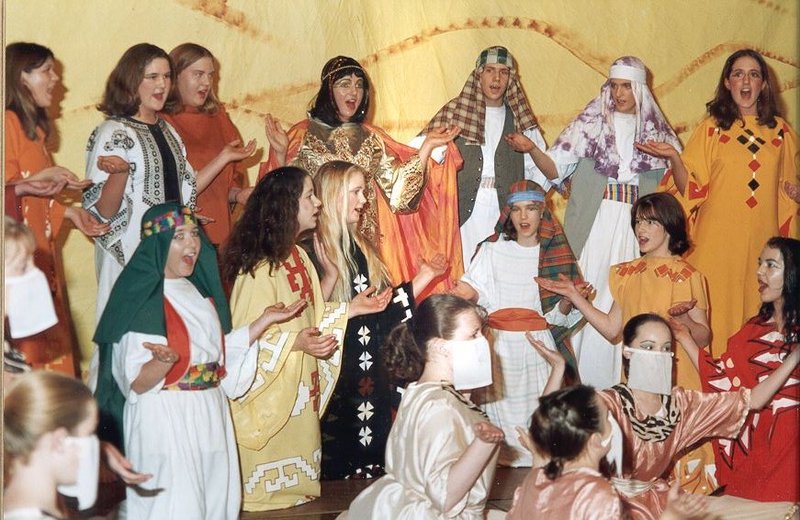 In the Melbourne office of incompetent, but self-confident security guards, Ivan and Neville, it transpires that they have been awarded the contract to guard a priceless exhibition of artefacts from the tomb of a previously unknown Pharaoh, Rameses 1.5. Why?

The museum's director, Eva Galanos, has conspired with the owners of the exhibition, Rupert and Tristan Potter to steal the exhibits. She has redeployed the usual museum security staff, replaced them with Ivan and Nevil from I. N. Security and planned to place the blame on an innocent museum guide, PATSY, who is to be placed in the position of being the obvious suspect. 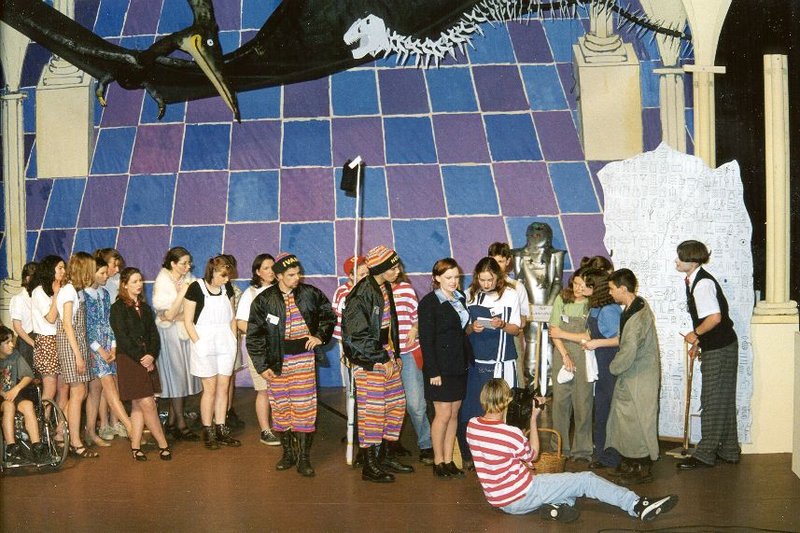 A tabloid television crew introduce the concept of the 'Pharaoh's Curse' while resolving their own internal power struggle as the show progresses.

The displaced museum security staff are considering strike action, but haven't the resolve, the exhibition is place, (a great opportunity for spectacular costumes) and the resident pompous Egyptologist, Professor Jim James is painstakingly trying to translate hieroglyphics with the help of his long-suffering assistant, Rosetta. Hired thugs are to enter the museum at night and spirit away the loot. But their plans are overheard by one of the Egyptians who then sets out to thwart the plot.

The museum workers plan to frighten Prof. James by dressing one of their number, Stanley, as a mummy, but ends up in a coffin after he tries on the Pharaoh's gold mask and gets hit on the head by a suit of armour, and disappears. The Curse?

Ivan and Neville clumsily spill liquid on the mummy of Rameses 1.5. The Elixir of Life of course.

That night, as the thugs wait outside the museum to be admitted and carry out the theft, they are set upon by the Egyptians and arrested after the ensuing melee. Jerr' is also arrested and jailed after being caught up in the conflict.

Meanwhile inside the museum, Ivan and Neville have been drugged in preparation for the theft. While they sleep the Pharaoh and the mummies come to life. The mummies enjoy their one night fun while the Pharaoh and his attendants leave the museum to plan their return to Egypt and eternal rest.

The plotters all blame each other for the failed theft, and suspect a double cross to explain the disappearance of part of the exhibition. In the end they resolve to carry out their plan again that night.

A mysterious man, Raymond, appears and, on becoming acquainted with PATSY, tells her to have nothing to do with the evil Tristan Potter. What could Raymond know?

That night in the museum the figures of two sleeping security guards lie on the floor when Rupert Potter enters to carry out the theft. Raymond enters and accuses Rupert of murdering his partner years ago when they originally discovered Rameses' tomb. Who could know what transpired in the tomb all that time ago? Rupert dies of a heart attack when, terrified, he realises who Raymond really is. Raymond takes off his clothes to reveal the cloth bandages beneath, and Rameses 1.5 climbs back into his coffin just in time for the Egyptians to enter and spirit away the collection. 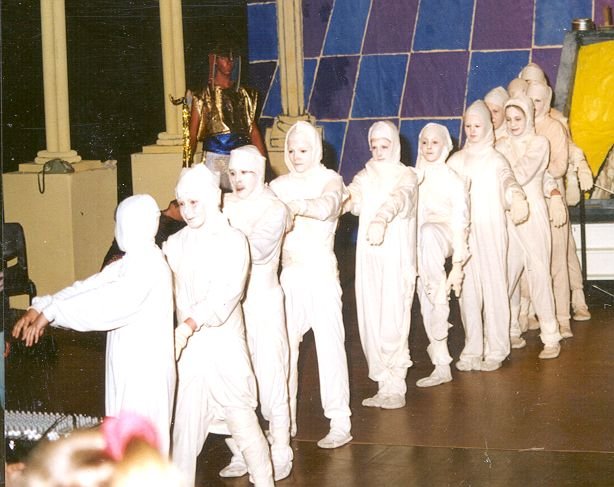 'Dance of the Mummies' is an electronica style dance piece, providing for some stunning choreography.

When Eva enters the treasure has gone. Only Rupert's body remains and when PATSY, Ivan and Neville arrive (the sleeping figures were only dummies) she is found bending over his body. A patsy?

PATSY is more than she seems. Amazingly so are Ivan and Neville when it is revealed that they hired her to work undercover for them. Or did she use them to gain access to the museum to uncover Eva and the Potters?

Then is the great climax when it is revealed that Rosetta is now an expert in translating the stone after receiving lessons from Raymond. Stanley returns after being released from a large box labelled 'Tractor Parts' when it was being loaded for Egypt at the airport. PATSY is offered a job as custodian of the tomb of Rameses 1.5 in the Valley of the Kings, where her father had been murdered by Rupert Potter, all those years ago. 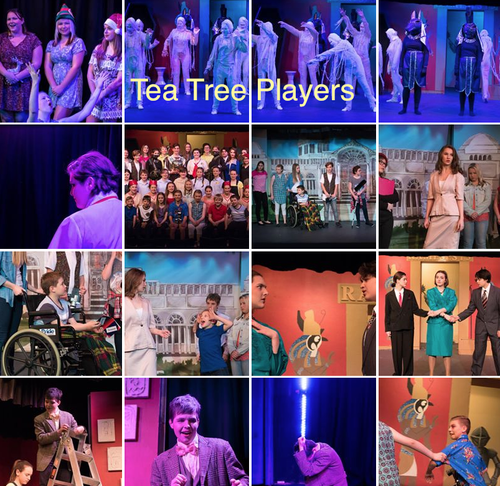 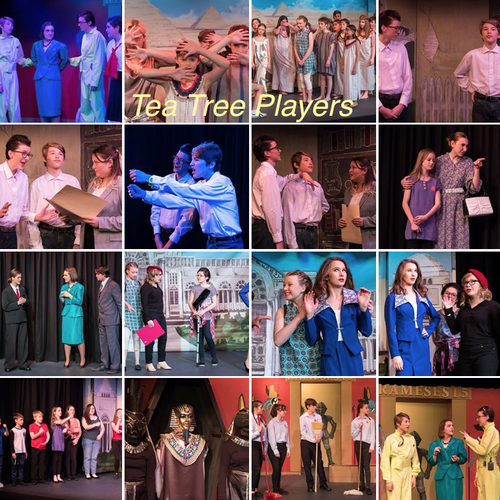 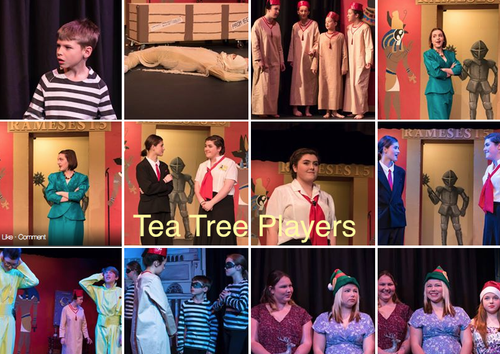